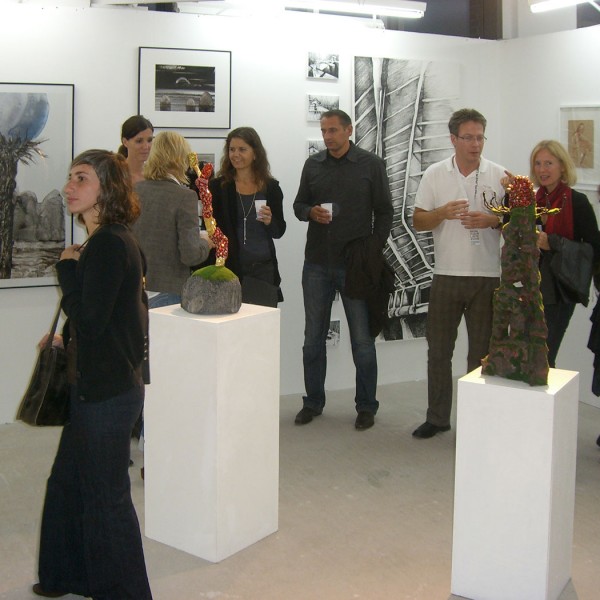 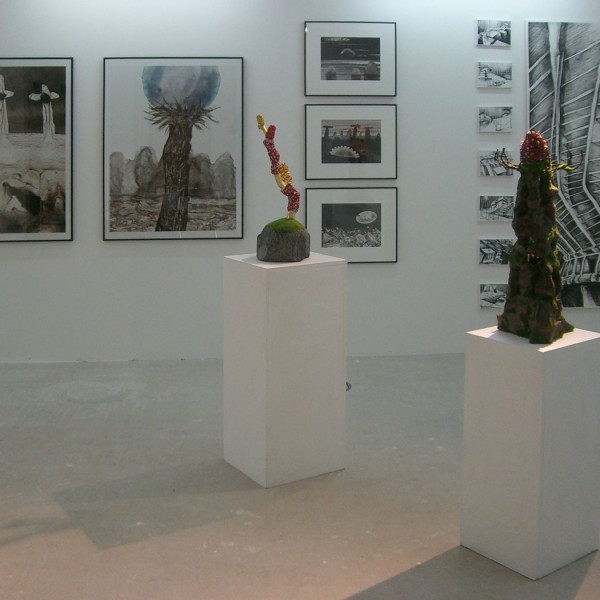 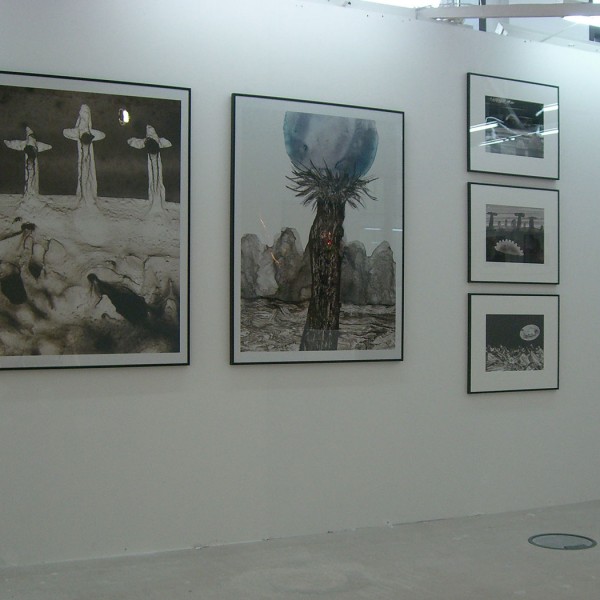 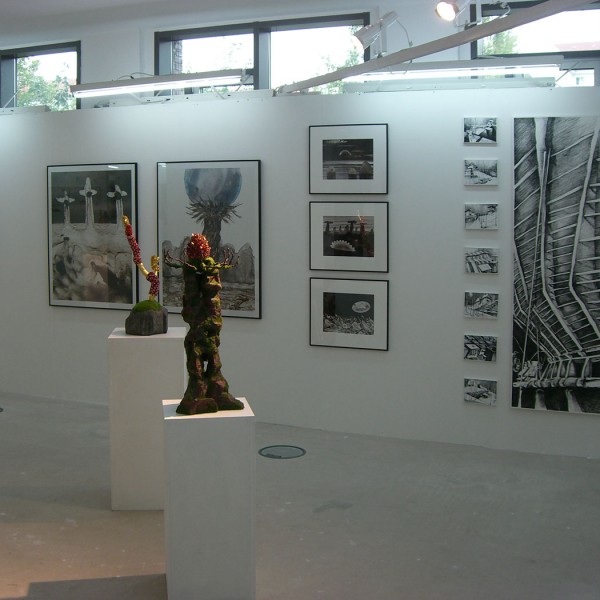 Berliner Liste has established itself as platform for young contemporary art since its foundation six years ago, and is the second largest art fair of Berlin in the meantime. Berlin as one of the most vibrant cities of the arts in the world is a meeting place for young artists representing all different styles that are looking for new concepts and innovative ways. For this young emerging art scene the program of Berliner Liste stands for. The relaxed and communicative atmosphere of the fair enables a vivid exchange between artists, galleries and the public interested in art.

The profile of he fair is characterized by annually changing outstanding locations in Berlin. While in the past industrial fallow areas or the Haus Cumberland were revitalized the last time, this year’s domicile of Berliner Liste 2009 is “Palais am Tiergarten”, a new currently vacant transparent glass- and brick building. On four floors the visitors interested in art have the opportunity to start a conversation with artists and gallerists. The environment is bright and spacious, the booths of the different galleries are separated by temporary walls only to enable exhibitors and visitors to get in touch with each other easily. On the fifth floor a lounge with dance floor was set up, where one day after the press conference the opening party will be launched on 23 September 2009 at 22 o’clock. On this occation the Berlin club-legend Cookies will leave its club rooms at Friedrichstrasse and will cater for a launch 2009 to remember, with a front cooking show, two life bands and four DJs. The performance artist Dvorat Meron from Israel, who recently performed at the 53th Biennial of Venice, will heat up the vibe at the opening party with her performance “The Nature of a Red Dot”.

Responsible for the concept of the fair are director Wolfram Völcker, Ute Pleuger, professor for painting at Burg Giebichenstein/Hochschule für Kunst und Design Halle, Marcello Farabegoli, Oko Gallery, Thomas Punzmann Gallery, (Marbella, Spain) and Jan Schlüschen, lawyer and managing director of Peter-Christian-Schlüschen-Stiftung, donator of the prize for sports photography. Director Wolfram Völcker annunciated experimental art presented by the 60 international exhibitors that is “off the track”. Further focal points will be contemporary art from Eastern Europe and the Spanish art scene.