Under the spell of Ceres – Cyclus Cerealis

The hydrographic picture series “Cyclus Cerealis” comprises more than 200 single pictures and refers to the Roman goddess Ceres, goddess of agriculture and fertility. She is accompanied by the attributes of fruits, torch, snakes and wheat-crown. Especially the snake represents Ceres as representative of the chthonic gods, coming from the earth. These were considered to bring both death and life, as well as fertility at the same time. The torch stands for illumination or lighting someone the path. In mythology Ceres was told to go in search of her daughter Proserpina with a torch at night, who had been abducted by Pluto to the underworld.

Also the dwarf planet Ceres, the largest object in the asteroid belt between Mars and Jupiter, was named after den Roman goddess. Since the spacecraft ”Dawn” has reached its orbit, pictures of its unique and mysterious surface structures are transmitted to Earth. Besides a multitude of craters caused by impacts the pictures show bright spots and radial structures, that indicate the existence of frozen water ice. A mountain about six kilometers high shaped like a pyramid baffles scientists. The Hydrographies by Thomas Michel emerge in accordance with the same topographic formation principles that also shaped the eroded landscapes on the planets of the solar system, by making the forces of the liquid aggregate state visible. 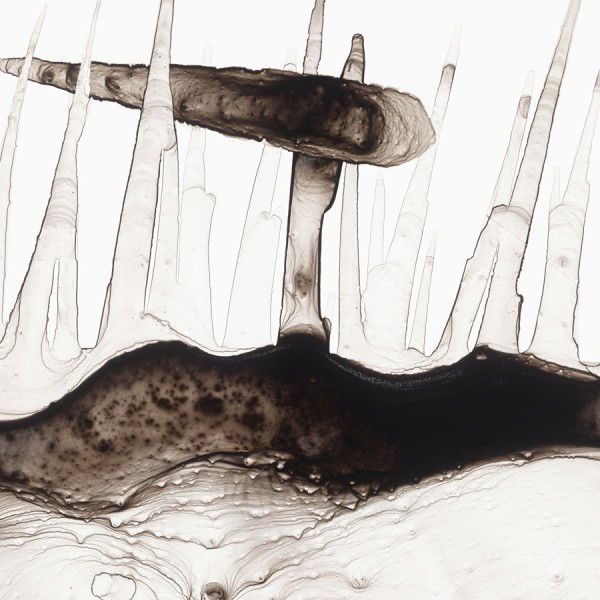 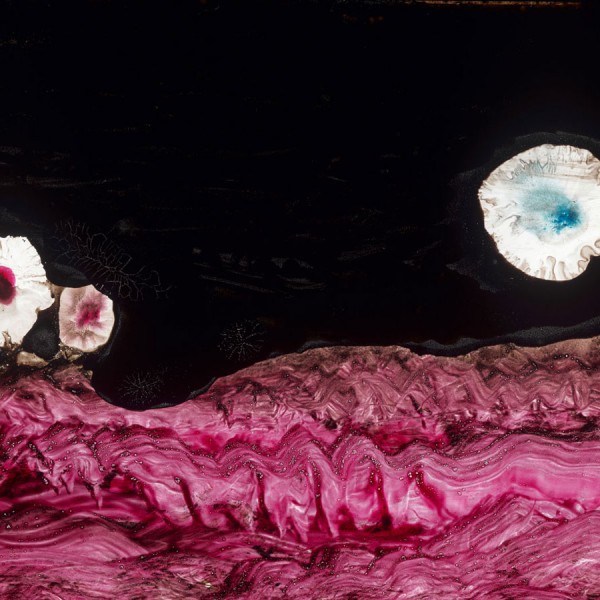 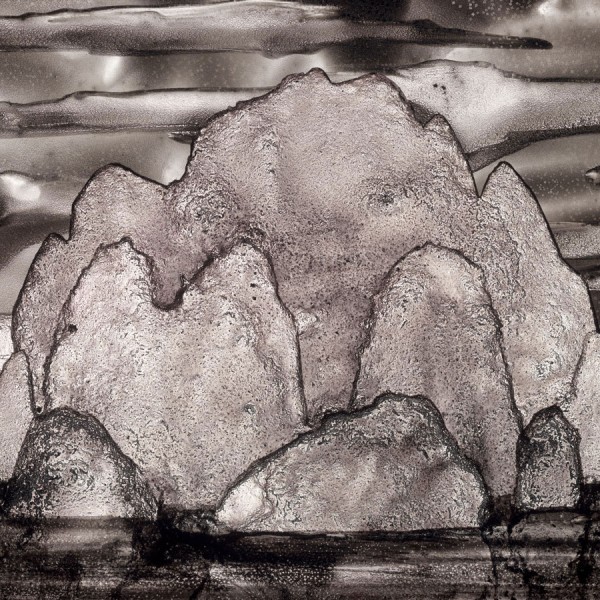 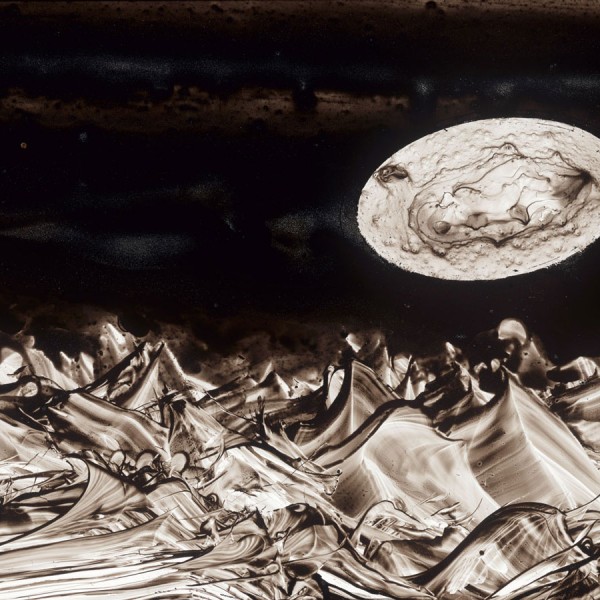 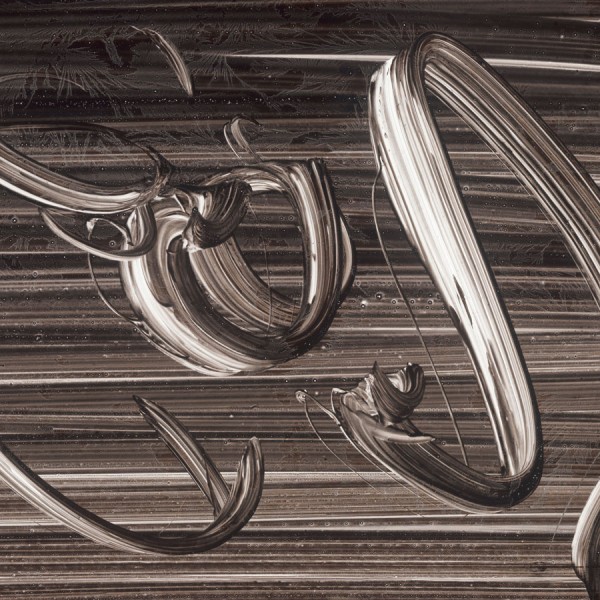 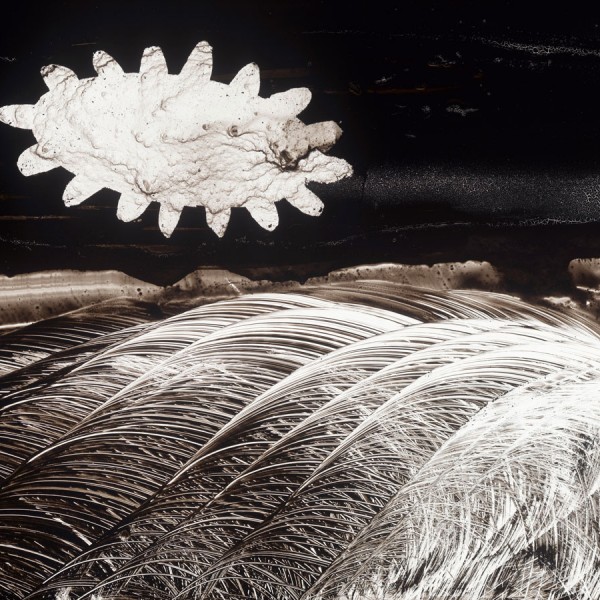 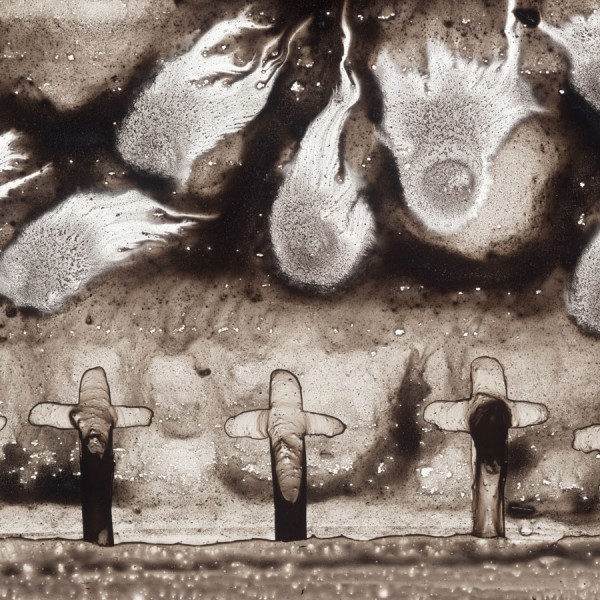 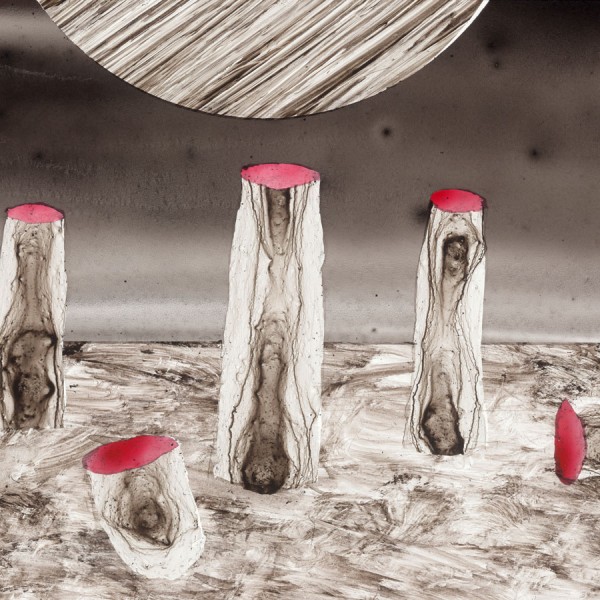 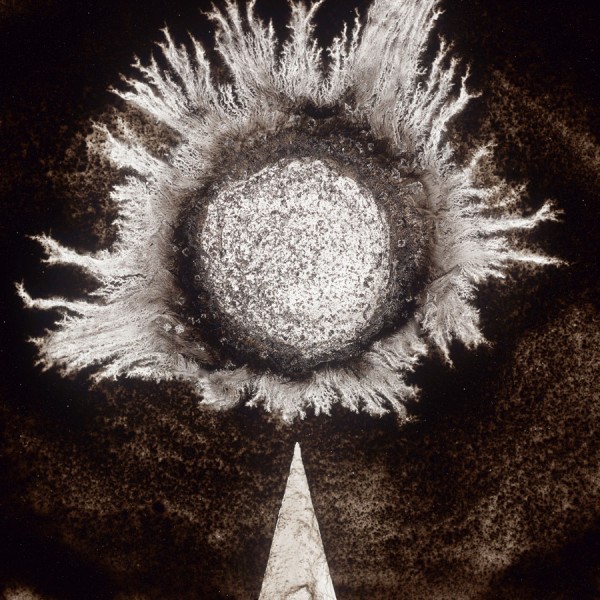 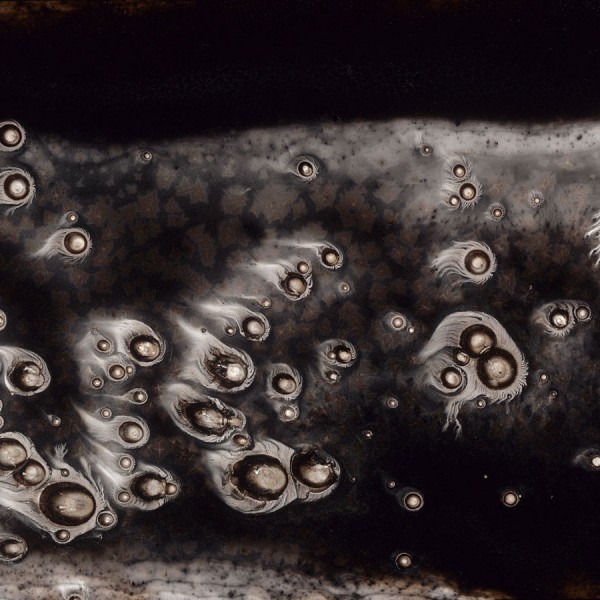 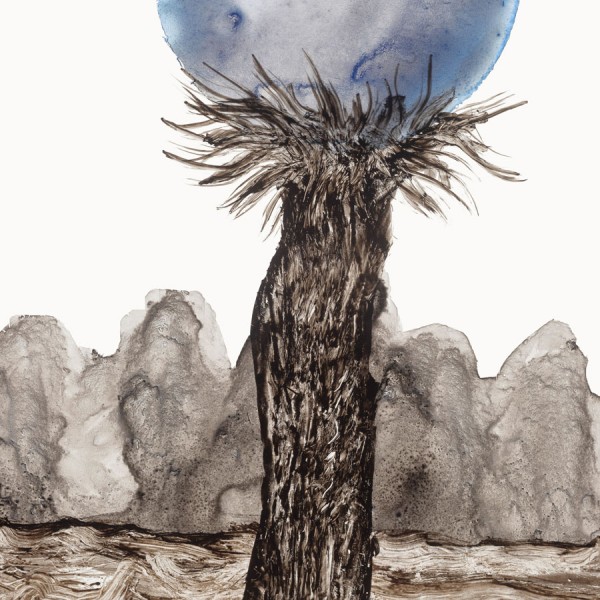 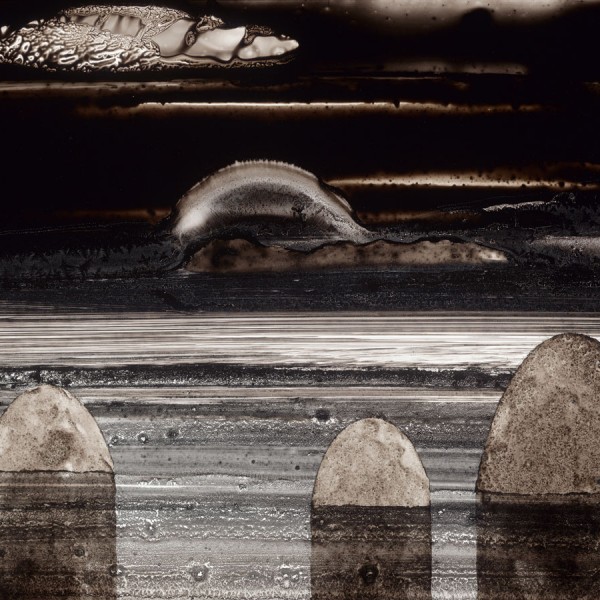 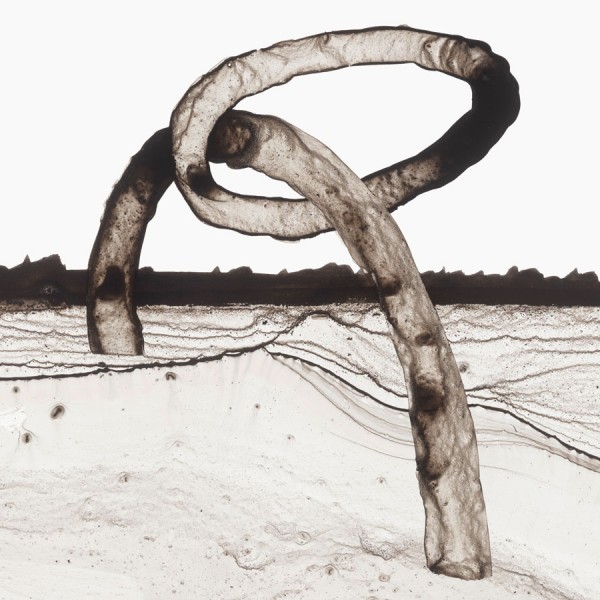 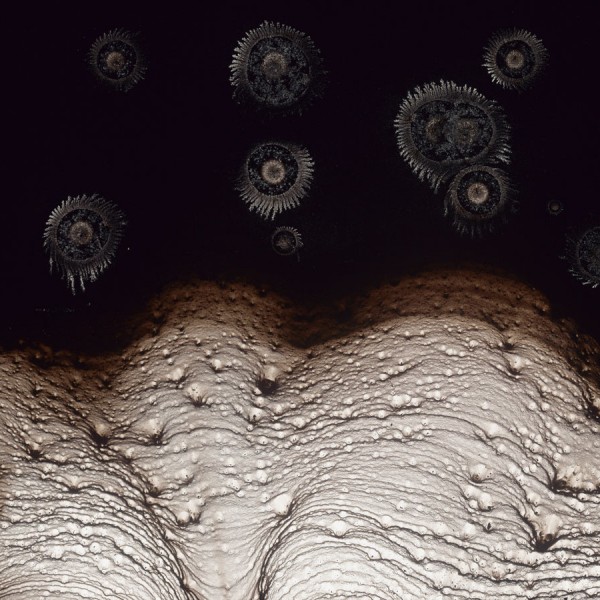 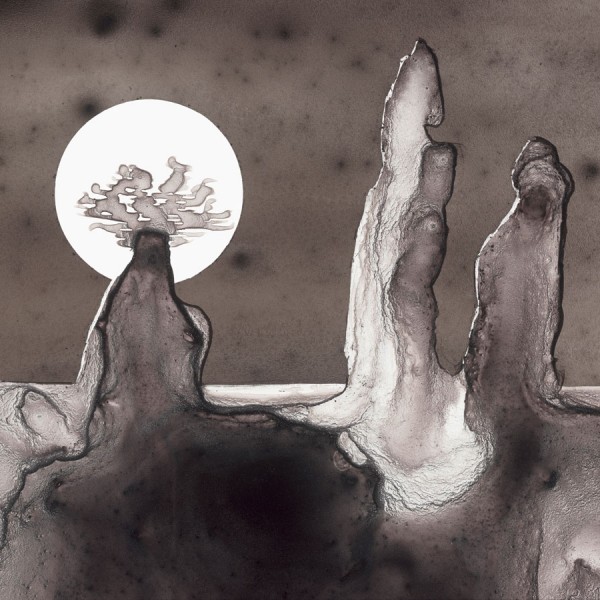 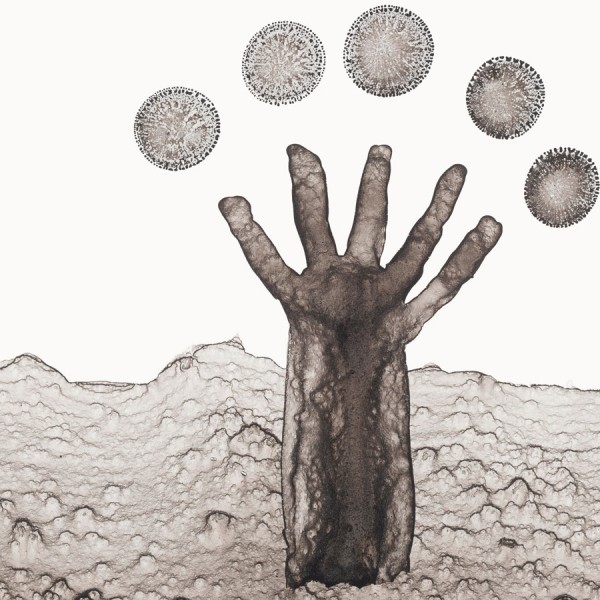 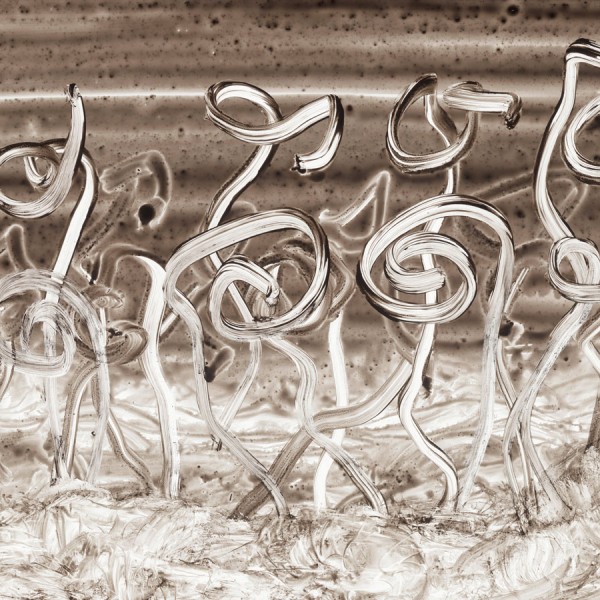 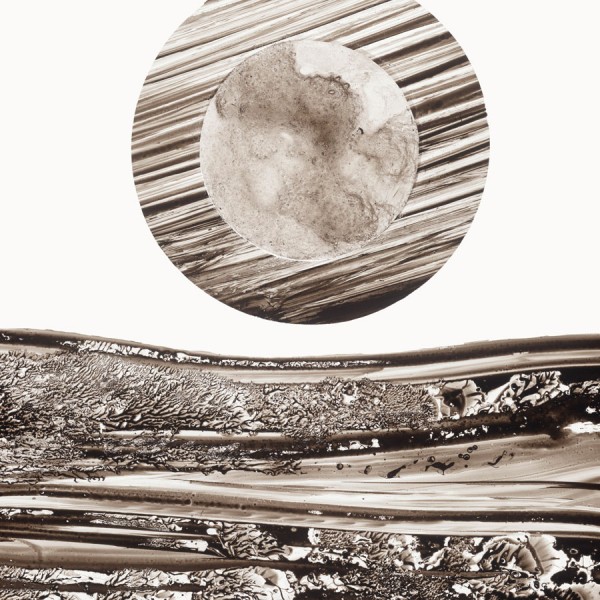 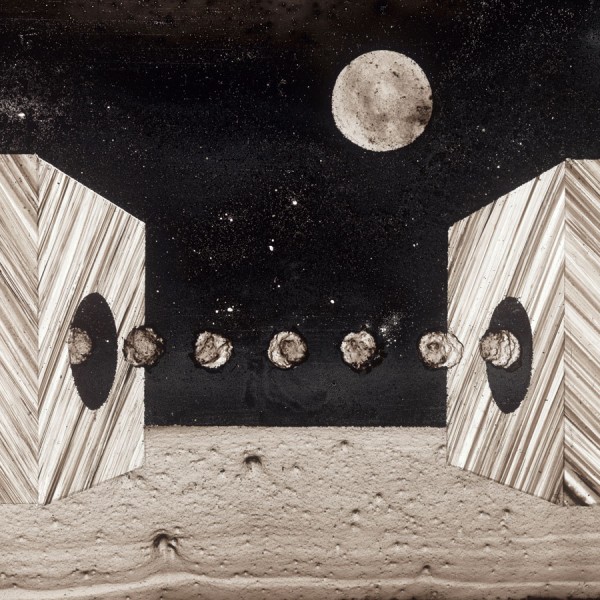 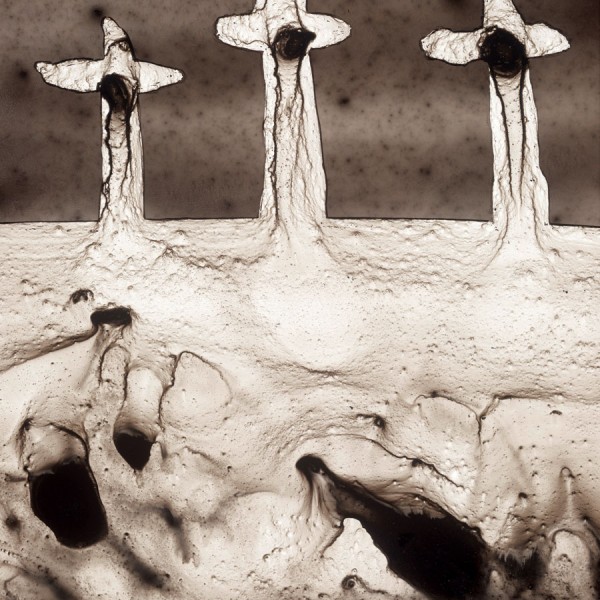