Communication in Cuba and Germany

Artists from Cuba and Germany explore the different problems of communication and understanding, that occur in everyday life in both cultures in their common project “Communication in Berlin and Havanna 2010-2012”. The situation in Havanna is compared to that in Berlin and investigated by two artist groups from both countries in a cross-discipline context and artistically realized by different means according to their specific cultural background. 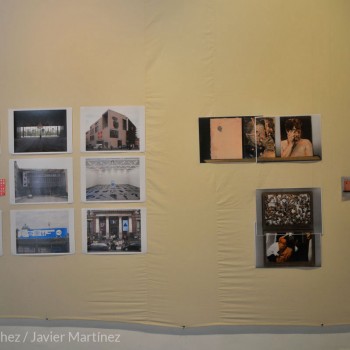 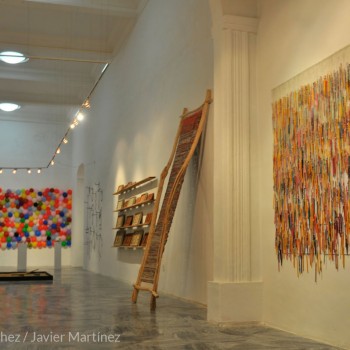 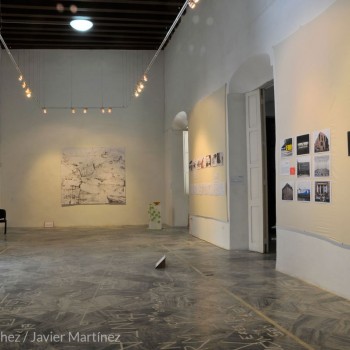 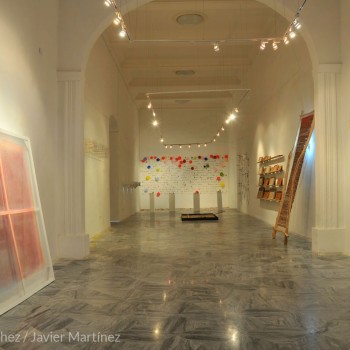 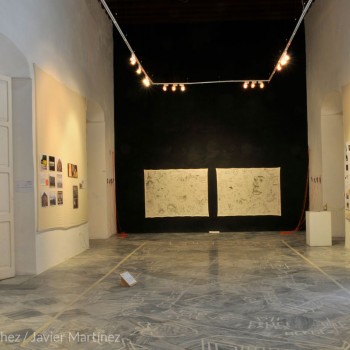 Already the cooperation to prepare the project was a difficult challenge for the artists, who were forced to explore new creative ways due to the limited communication possibilities between Cuba and Germany, in order to find common coortinated solutions. The topic of the project “Communication in Berlin and Havanna 2010-2012” thus became an integral part of the working and development process itself. The forms of communication in Havanna and Berlin have developed in different directions due to history, in addition the technological progress transforms both societies at a different speed. The verbal information transfer, which has been executed personally or after lengthy delays by mail in the past, has experienced a never seen diversity of communication forms with extremely short transmission times through the internet. Contacts between sender and recipient have been shifting into the virtual space of internet, with a permanent availability and information overload being a great strain on the individual in everyday life. Completely different is the situation in Cuba, where the technological possibilities of the Western consumer society are missing on the one hand, and due to the political situation people are forced to find new ways of communication to protect theit privacy on the other hand.

This cultural and political field of conflict creates a broad range of possibilities for the artists to approach the situations in Havanna and Berlin from their own point of view. Next to the cross-discipline working process the different topics are addressed in a multidisciplinery way, thus motivating artists, architects, urban planners, interpreters and linguists to exchange constantly, which in turn visualizes the basic topic of communication in the dialectic artistic process. The artistic works serve as communicative medium with the goal to invite the viewer to participate and to get aware of meaning and forms of communication. By means of concealing information, deliberately applied by the artists, the viewer is motivated to decipher it, thus putting the work of art, the content, and the act of decoding in a direct context.

“Communication in Berlin and Havanna 2010-2012” is a common artistic project by the german artists Teresa Casanueva, Katrin Günther, Thomas Michel and Inès Garrido, Javier Martínez, Alexeir Díaz and Teresa Sánchez from Cuba. The results of their work will be presented in Cuba in the Centro de Desarrolo de las Artes Visuales La Habana and in the Projektraum Bethanien Berlin. 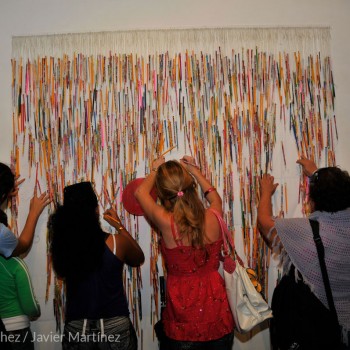 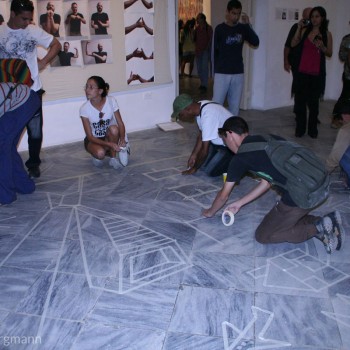 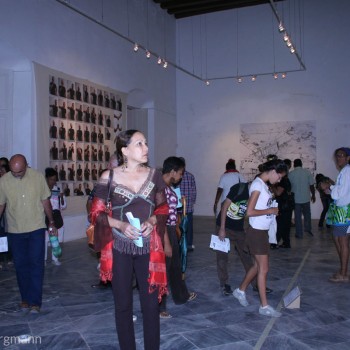 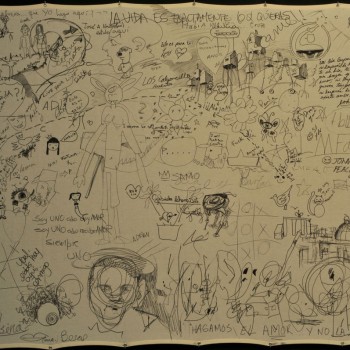 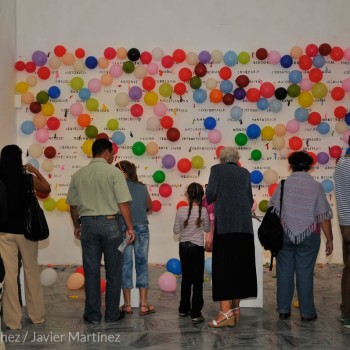