Modest Mussorgsky – Pictures at an Exhibition

Thomas Michel evokes the morbid world of composer Modest Mussorgsky in suggestive pictures. The hydrographic multimedia slide show “Pictures at an exhibition” projected with crossfade technology almost draws the viewer into the canvas by means of its magic light effect, and sends him out on a journey through bizarre landscapes of the subconscious. During his promenade he encounters grotesque mythical creatures of Russian mythology such as the Gnome, The Ballet of Unhatched Chicks in their Shells, and the Witch Baba Yaga.

Modest Mussorgsky (1839 – 1881) was one of the most influential composers of 19th century Russia even without professional musical education. Together with his friends Mili Balakirew, César Cui, Alexander Borodin and Nikolai Rimsky-Korsakow he lived in a commune, who had dedicated to the struggle against academicism. They got inspired by Russian folklore determined to break with common music traditions, ironically they were called “The Mighty Handful” by their opponents. Mussorsky was addicted to alcohol for all his life and left many of his works unfinished. 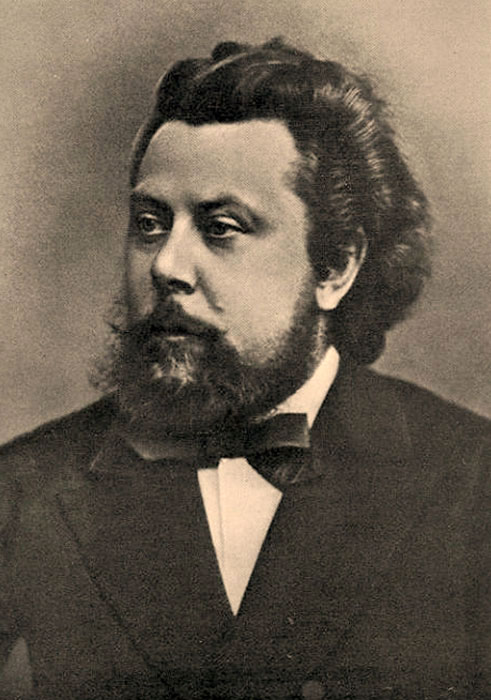 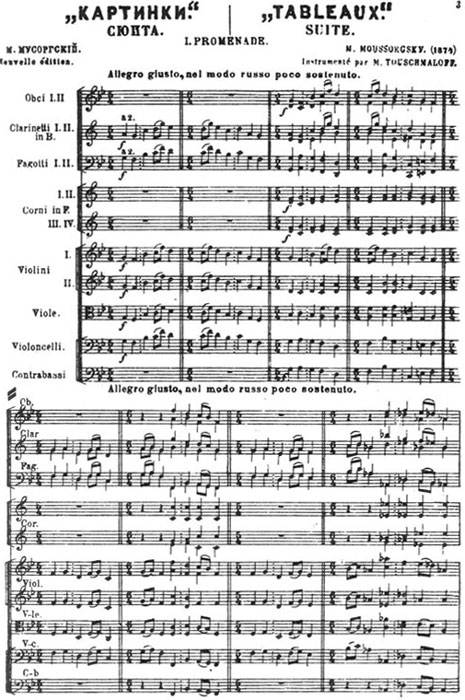 In 1874 Modest Mussorgsky attended a memorial exhibition showing watercolor paintings and drawings dedicated to the architect and painter Victor Hartmann. The latter had been a friend of Mussorgsky’s and had died in the year before all of a sudden. The then 35 years old composer picked out ten pictures of the exhibition and translated them into sounds, independent from each other, and linked by a musical motif: the “Promenade”, gone down in music history. It runs like a thread through the entire, about 35 minutes lasting work, and is meant to depict the visitor of the exhibition strolling around and pausing. For the contemporary listener the ten sounds by Mussorgsky form a cross-genre range of art. They are comic, tragic and tragicomic. They are lyric, dramatic and epic. They look into the past, the present and the future.

The original version for piano with its polychromatic sound fantasies inspired many succeeding composers with orchestral sound imagination. The version by Maurice Ravel from 1922 has established itself internationally against various other orchestrations.

Thomas Michel has always been seeking to get inspired for his own art by works of other genres to create a new oneness of music, literature and fine art. Mussorgsky’s music and the circumstances of its creation have been a challenge for him for a long time. By developing the technique of Hydrography he found the ideal medium to retransform the acoustic pictures into visual ones and to link the more than 150 single pictures by means of a multimedia slide series. Thus a circle closes with artistic genres having inspired each other across several eras and nations. At the end stand the pictures that return cyclically to their origin.

The premiere takes place at the Lichtspielkino Bamberg, where already the hydrographic multimedia slide show „The Odyssey” has been presented. As introduction to the picture series a radio play by Thomas Kastura will be performed, which will visualize Modest Mussorgsky’s life and work in a fictious death scene with original excerpts.  17.05.1998

Thomas Kastura, born in 1966 in Bamberg, lives there with his wife and his two daughters. He studied German language and literature as well as history, since 1996 he is working as author for the Bayerischer Rundfunk. Numerous stories, books for young adults and crime novels, among others ”The Fourth Murderer” (in 2007 on first place of the KrimiWelt bestseller list), ”Three Murders too few” (Short stories) and currently the thriller ”Dark House”. Furthermore Thomas Kastura is publisher of the ars vivendi crime anthologies ”Crime Scene Garden” and ”To die or not to die”. 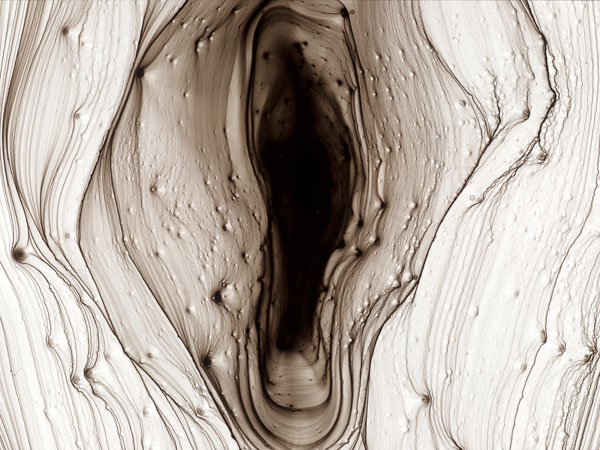 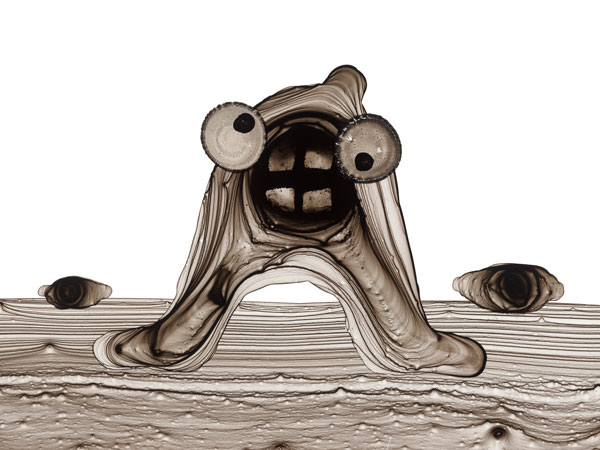 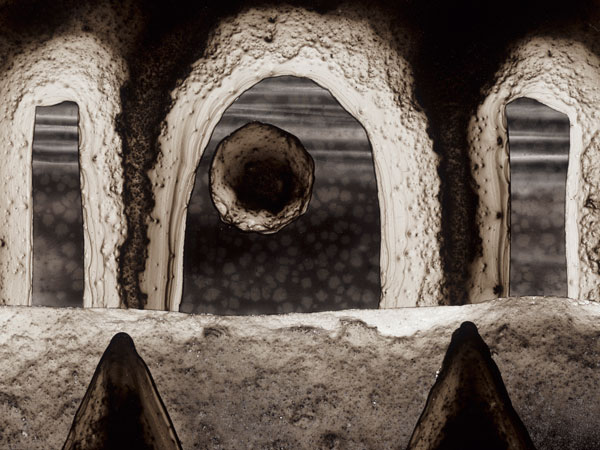 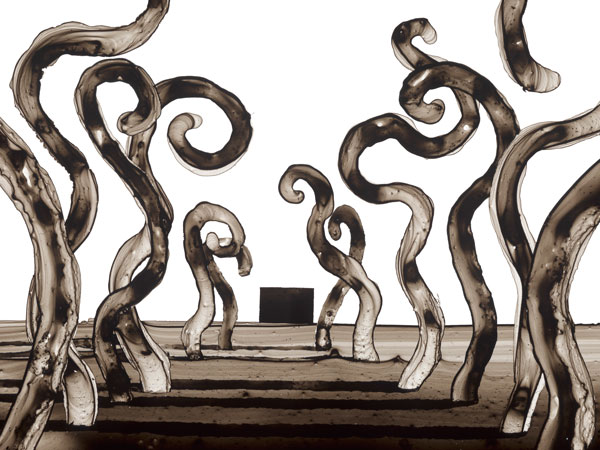 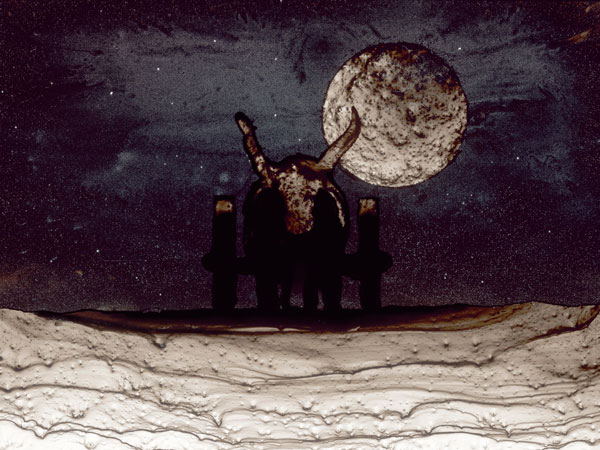 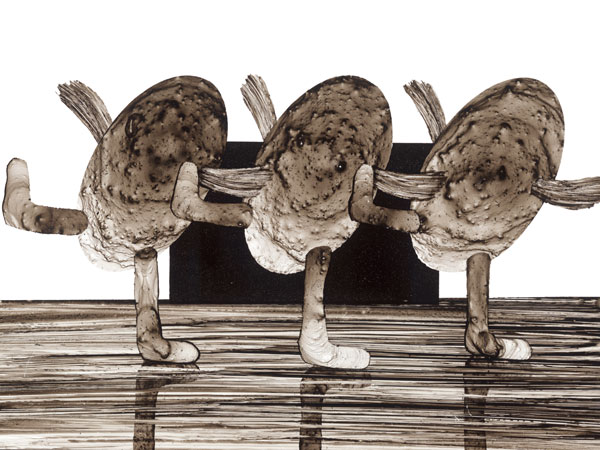 The Ballet of Unhatched Chicks in their Shells 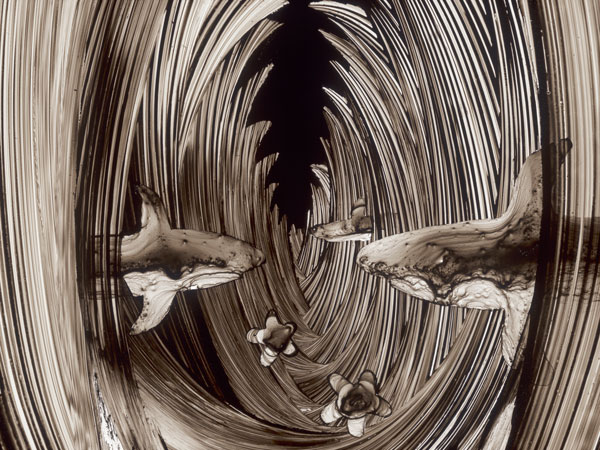 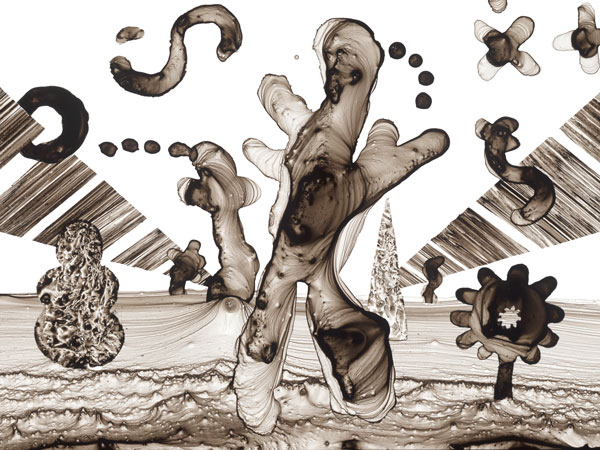 The Market at Limoges 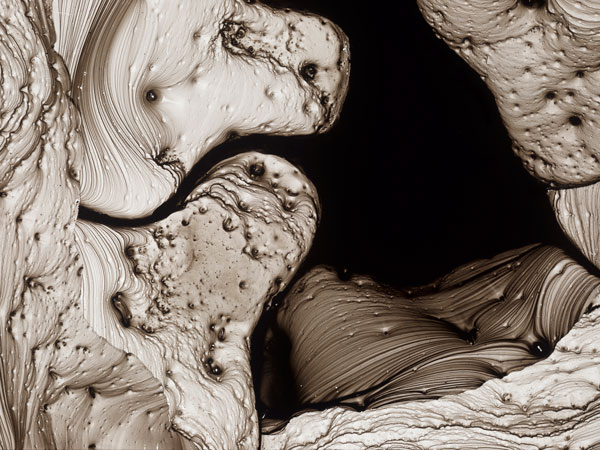 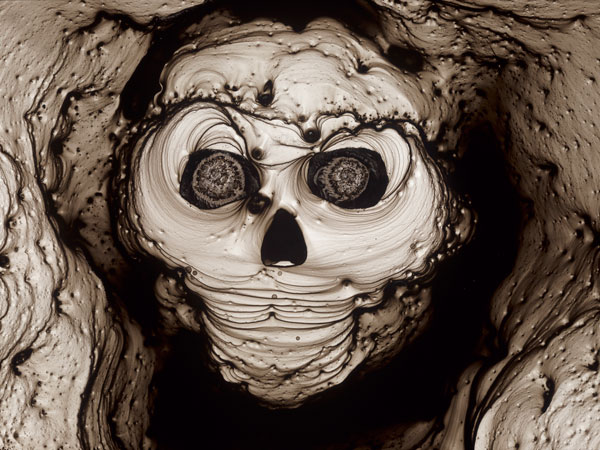 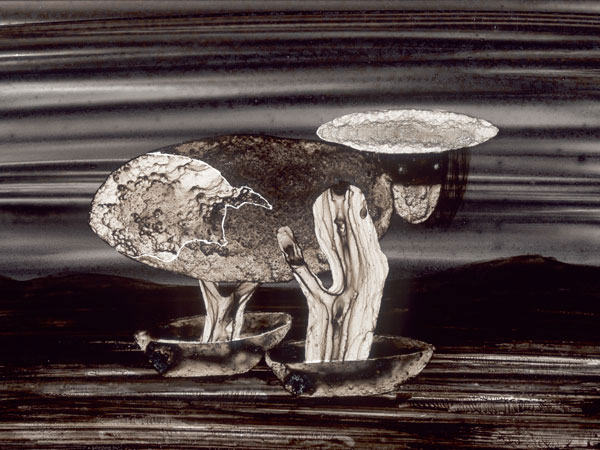 The Hut on Fowl’s Legs 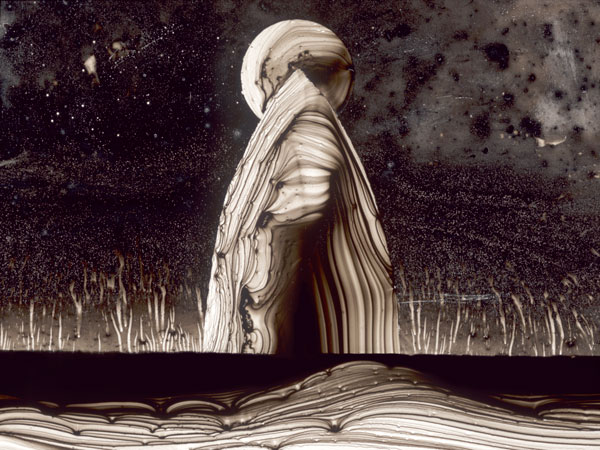 The Great Gate of Kiev