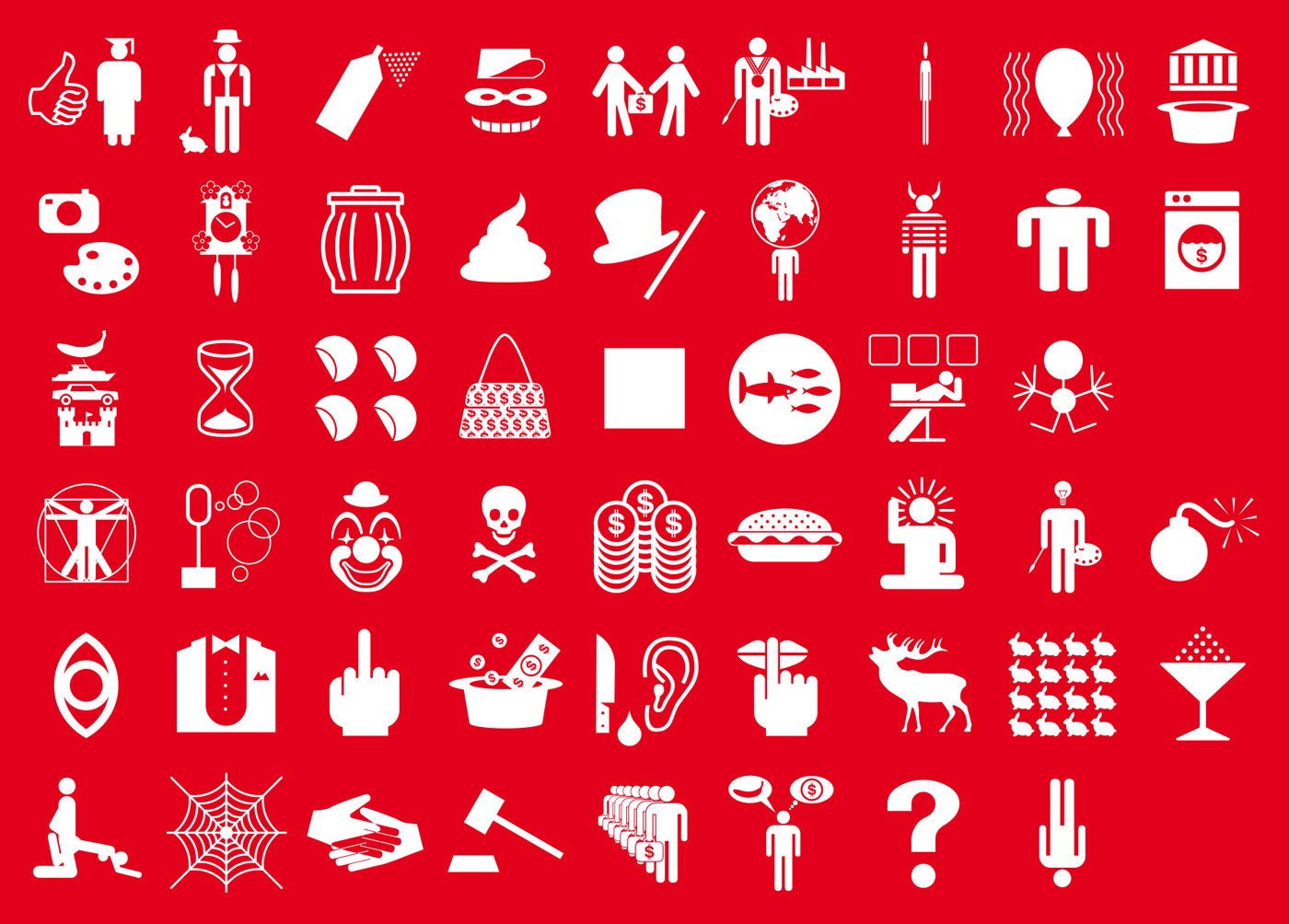 The base of the series ”Street Art Berlin Artspotting” is the character code block ”Dingbats”. A dingbat, also known as a printer’s ornament or printer’s character, is an ornament, character, or spacer used in typesetting. One of most well-known types is the popular Zapf Dingbats, a character set for Windows. The Dingbats characters are summerized in different categories like animals, fantasy, music, movie etc. and have become an inherent part of digital youth culture. As expanded spectrum of the comic scene these fonts are appropriate for navigation elements, ornaments and illustrations. From a historical point of view they are the hieroglyphics of the digital era in the 21st century.

”Art Wold Dingbats” is a closed sign system of pictograms, which question the economical production conditions of contemporary art and the art market in an ironical way. Clichés, dogmata and mannered conventions of the art scene are caricatured and translated into a symbolic sign language.

The reduced simple appearance of the signs as communication elements stands in an interesting contrast to their content. On a thin line between familiarity and alienation well-known icons are transformed almost unnoticeably and by putting them into a new context they question the entire system of the art market that decides on what is communicated as art and what isn’t. All market participants of the glamorous art scene, artists, gallerists, collectors and institutions, are unmasked in an alphabet of vanity, unveiling the unwritten laws of the art market.

The series ”Berlin Artspotting” presents the ”Artworld Dingbats” in an urban context, where they compete with actual icons of the art city of Berlin. Pictures of art places and cultural institutions in Berlin are subtly manipulated and satirized by incorporating pictograms. That way a virtual street art emerges, which is in a nonchalant dialogue with its architectural environment, next to actual street art as a matter of course questioning both usual sign systems and the system of Western art as such. 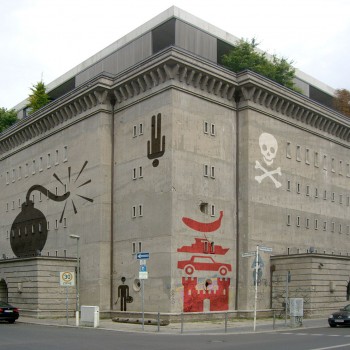 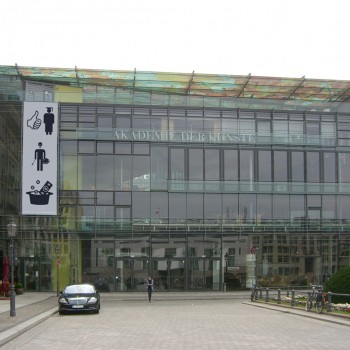 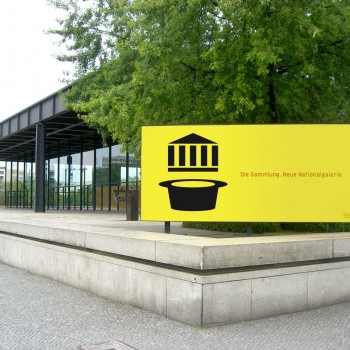 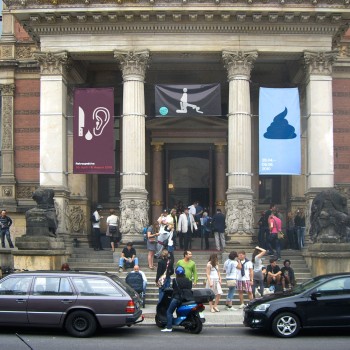 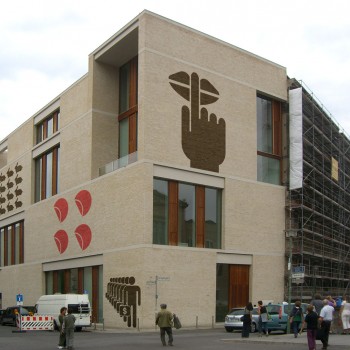 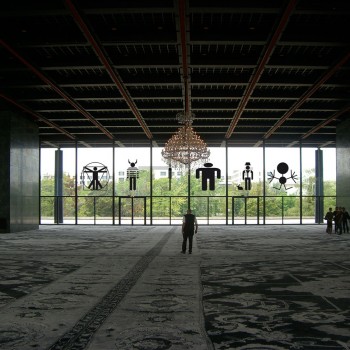